Brain Imaging and Cell Signaling: Insights into the Cell Biology of Autism

Autism spectrum disorders (ASD) are characterized by core social deficits and effect an estimated 1 in 88 children in the U.S., but remain poorly understood. In order to better understand ASD and the social deficits within it, we are looking at biochemical changes in the blood as well as brain anatomy in macrocephalic children ages 6-13. Through a variety of brain imaging methods including functional magnetic resonance imaging (fMRI), diffusion tensor imaging (DTI), electroencephalogrpahy (EEG), and magnetoencephalography (MEG), we will compare the brain anatomy of those diagnosed or considered at risk for ASD with healthy control participants while also evaluating blood samples, neuropsychiatric survey responses, and in-person cognitive testing. Better understanding of the link between brain anatomy and ASD diagnosis could lead to improved treatment methods and interventions, as well as an overall understanding of the biochemical changes that take place in the brain with ASD. *** Click here to find out how to participate.*** 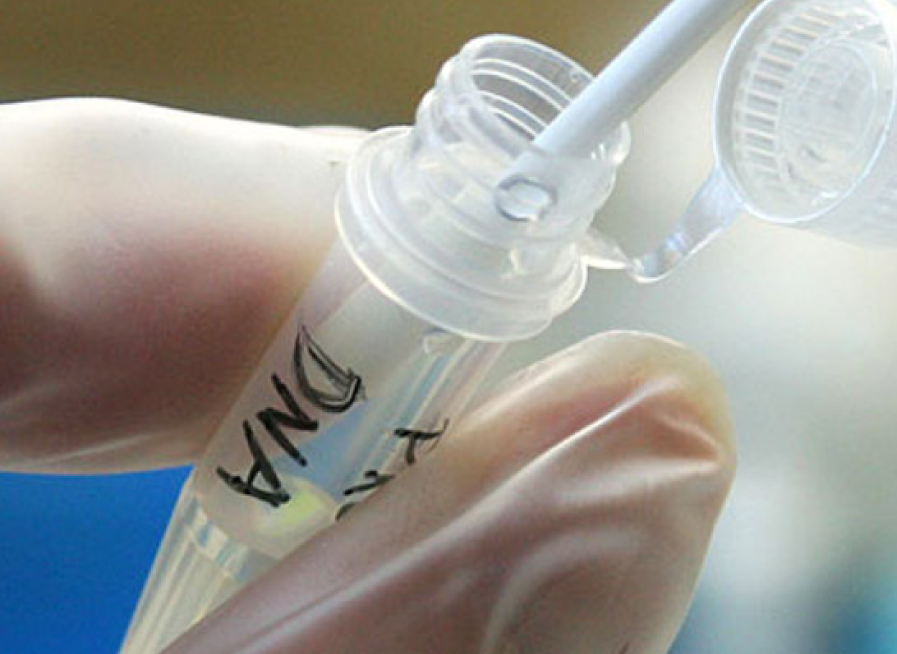 Epileptic encephalopathies include IS, Lennox-Gastaut Syndrome (LGS) and other severe epilepsy syndromes of infancy and childhood. While acquired and metabolic causes for specific syndromes are well established, the cause for many of the epileptic encephalopathies is unknown despite extensive investigation. The goal of this project is to better understand what causes epileptic encephalopathies such as Infantile Spasms, Lennox-Gastaut Syndrome, and other severe epilepsy syndromes of infancy and childhood, with the goal of linking genetics and baseline clinical variables to long-term clinical outcomes. This research has major implications for therapeutic choices, prognosis, and genetic counseling for children and their families. Go here to find out more. 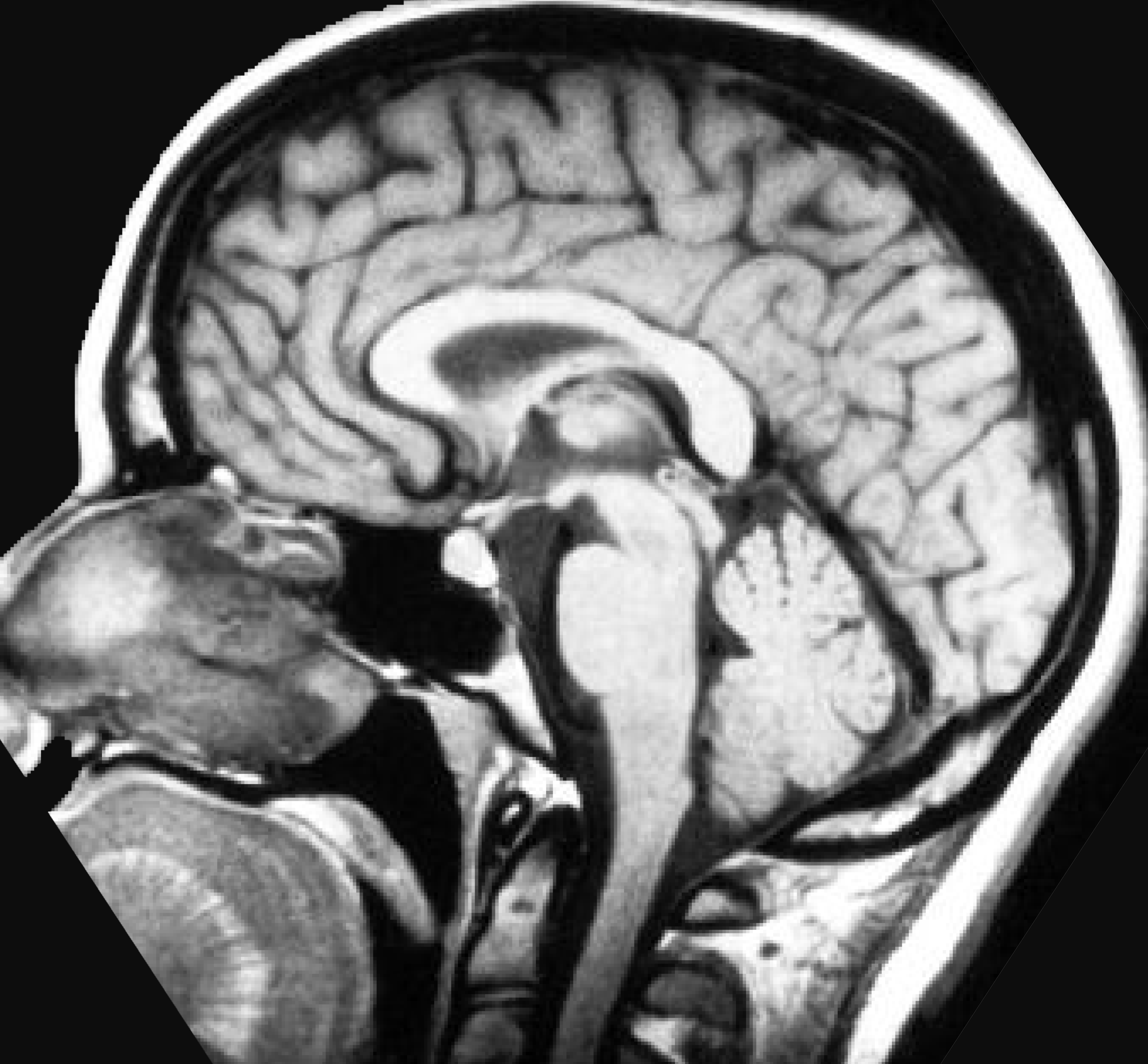 The development of the central nervous system requires the precise and coordinated expression of thousands of genes. Abnormalities in some of many of these genes can lead to brain malformations, which are often associated with considerable developmental problems, intractable epilepsy, and hydrocephalus. One critical brain structure that can be found altered or absent is the corpus callosum, others include the cerebral cortex and cerebellum. In the mature brain, the corpus callosum serves as the pathway through which axons from both hemispheres cross to allow for bilateral coordination of movement and thought. Of the brain malformations observed in patients, agenesis of the corpus callosum (ACC) is one of the most common. This study investigates the clinical and genetic causes of a wide range of cortical malformations and neurodevelopmental disorders. These include: Agenesis/Dysgenesis of the Corpus Callosum (A/DCC), Aicardi Syndrome, Polymicrogyria (PMG), Periventricular Nodular Heterotopias (PVNH), Subcortical Heterotopias (SCH), Dandy-Walker Malformation (DWM), and other malformations of cortical development. This research yields high potential in uncovering the genetic causes of ACC and other neurodevelopmental disorders in order to provide families more information regarding outcomes and causes for patients. 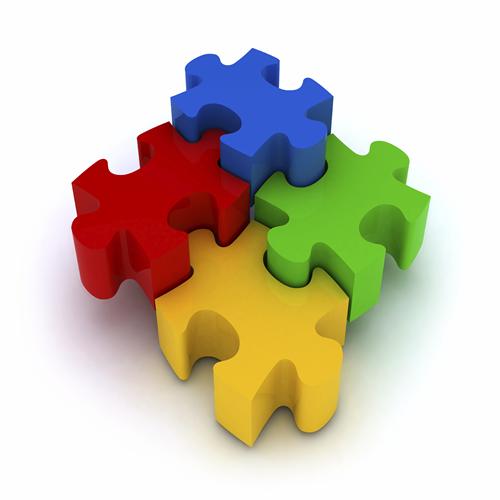 Autism spectrum disorders (ASD) are characterized by core social deficits and affect an estimated 1 in 88 children in the U.S., but remain poorly understood. No reliable biomarkers of ASD have been identified, nor are there any pharmacotherapies that treat the social deficits of ASD. Identifying the biological mechanisms underlying these social deficits and developing new medications that target these intractable impairments is clearly an important challenge that requires urgent attention. A first step towards this process would be development of an easily and reliably measurable biomarker, which requires an understanding of the common elements underlying ASD biology. In the proposed research, we aim to make rapid progress toward identifying a blood biomarker for Autism Spectrum Disorders. If a reliable biomarker for a significant percentage of ASD individuals can be ascertained, it would hold promise for early diagnosis, before the behavioral deficits are reliably detected. Identification of a robust biomarker would also allow investigators and pharmaceutical companies to use this as a supplemental measure for response to treatment. 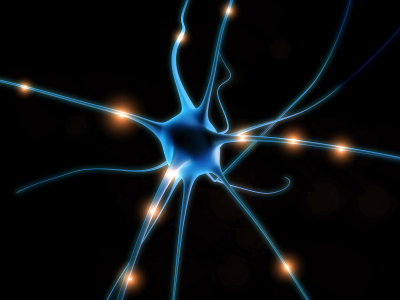 Social deficits are the defining, core feature of autism spectrum disorder (ASD). ASD is currently diagnosed using only behavioral criteria, leading to delayed diagnoses and interventions, in part, because reliable biomarkers have not been identified. Several lines of evidence support the potential involvement of the neuropeptide oxytocin in ASD. Oxytocin is critically involved in social behavior and social cognition. Our goal is to begin to untangle the relationship of oxytocin, other biomarkers identified through peptide-based discovery, and social functioning in ASD. A study of this type has yet to be completed and could provide invaluable advances in understanding the neurochemistry of ASD and, more broadly, of social deficits. 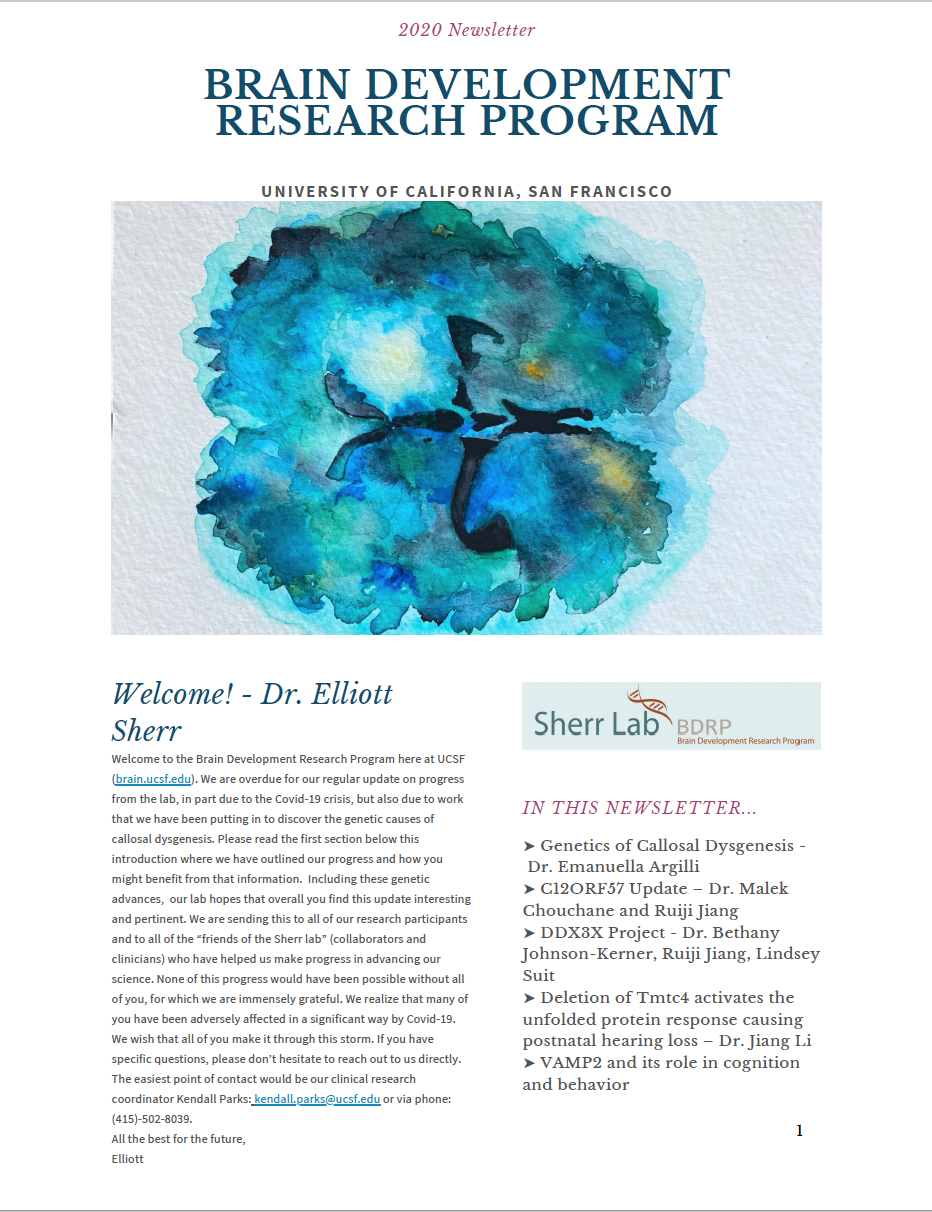