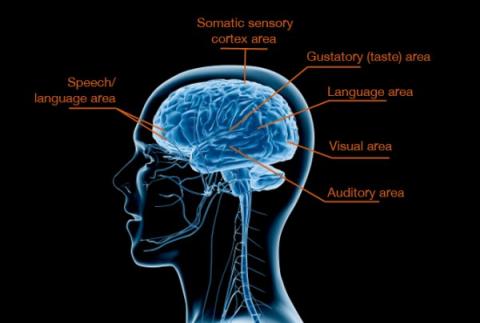 Sensory processing disorders (SPD) are more prevalent in children than autism and as common as attention deficit hyperactivity disorder, yet it receives far less attention partly because it’s never been recognized as a distinct disease.

In a groundbreaking new study from UC San Francisco, researchers have found that children affected with SPD have quantifiable differences in brain structure, for the first time showing a biological basis for the disease that sets it apart from other neurodevelopmental disorders.

One of the reasons SPD has been overlooked until now is that it often occurs in children who also have ADHD or autism, and the disorders have not been listed in the Diagnostic and Statistical Manual used by psychiatrists and psychologists.

“Until now, SPD hasn’t had a known biological underpinning,” said senior author Pratik Mukherjee MD, PhD, a professor of radiology and biomedical imaging and bioengineering at UCSF. “Our findings point the way to establishing a biological basis for the disease that can be easily measured and used as a diagnostic tool,” Mukherjee said.