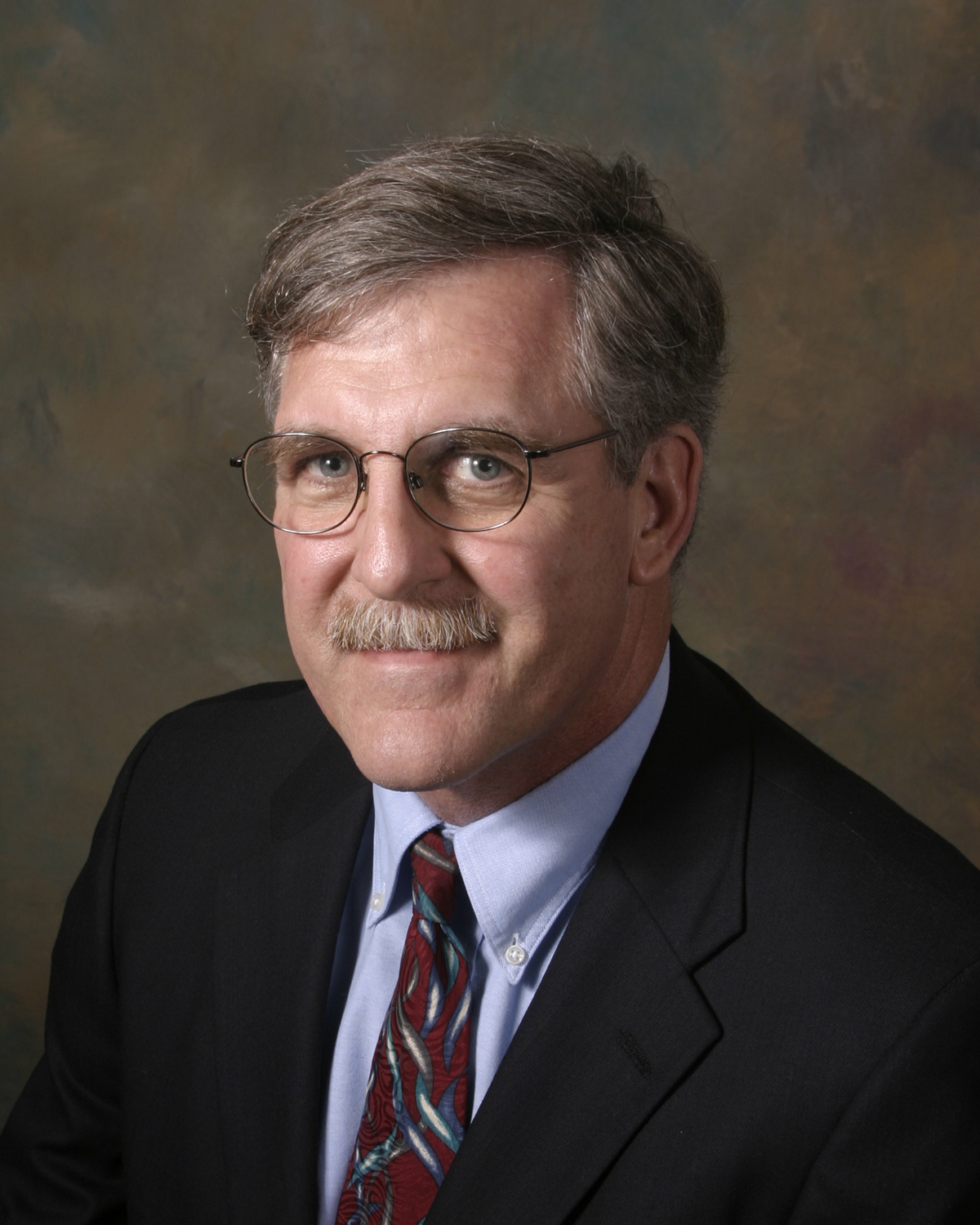 Dr. James Barkovich specializes in high resolution, state-of-the-art imaging to diagnose and treat neurological disorders in infants and children. In his research, he studies brain disorders including correlating genetic defects with brain imaging findings to facilitate diagnosis, early detection of brain injury in newborns with encephalopathy, and early detection and correlation with neurodevelopmental outcome of brain injury in premature newborns. Dr. Barkovich’s current research involvements include the study of white matter development and maldevelopment in the developing brain, correlation of MR abnormalities with neurodevelopmental outcome in prematurely born neonates, early detection of brain injury in neonates with encelopathy, and high resolution anatomic and functional imaging of brain malformation. Dr. Barkovich is past president of the American Society of Pediatric Neuroradiology and former secretary and president of the American Society of Neuroradiology. He has received many research awards and is the author of several textbooks, including Pediatric Neuroimaging, the definitive textbook of pediatric neuroradiology.